Now Trending:
Home
Guides
Top 4 Tips For Sleeping Like A Baby After Too Much Coca-Cola

But did you know that Coca-Cola was originally intended to be a patent medicine and has remained largely unchanged since the 19th century?

From humble backgrounds, Coke is now the most popular soft drink on the planet. However, this is definitely not without some controversy here and there. In addition to flooding your body with insane levels of sugar, some ingredients in coca cola can change your mind and body in so many ways. For starters, have you ever thought about why it is so damn hard to sleep after a single can of coke?

Why it is so hard to sleep after drinking coke

To comprehend why most people can’t catch a wink of sleep after drinking the beverage, it’s important to first understand what Coca-cola contains and what it actually does to your body. While the current formula of Coca-Cola remains a heavily shrouded trade secret under more protection than Her Majesty’s Court, two of the original ingredients are well known.

These are the Kola nuts which act as a source of caffeine and Cola leaves. These ingredients are then made into a concentrate and infused with distilled water and high fructose corn syrup that contains unbelievable amounts of sugar. From the first sip of coke that lands on your tongue, you are unwillingly setting your body up for a myriad of unhealthy changes.

Allow me to get a bit technical.

The first 20 minutes after you drink a can of coke involve a process where your body is absorbing over 10 teaspoons of sugar. This causes a massive spike in blood sugar thanks to the overwhelming sweetness. Of course, with more blood sugar comes a very increased heart rate to burn up the extra energy.

As if that was not enough, the caffeine starts kicking in after about half an hour of drinking your coke. As you all know, Caffeine is a psychoactive stimulant drug that affects your nervous system and temporarily screws up your perception, mood, consciousness and brain function. Caffeine also pumps up the adrenaline and blocks off adenosine receptors or sleep inducers thus preventing you from reaping the full benefits of sleep. You can see now why every single ingredient in Coke is designed to keep you up and active right?

So you already drank a few cans of your favourite soft drink and now you can’t sleep. Don’t worry, we’ve done the hard yards and downed about a dozen packs of Coke just to show you a few ways to sleep after coke. 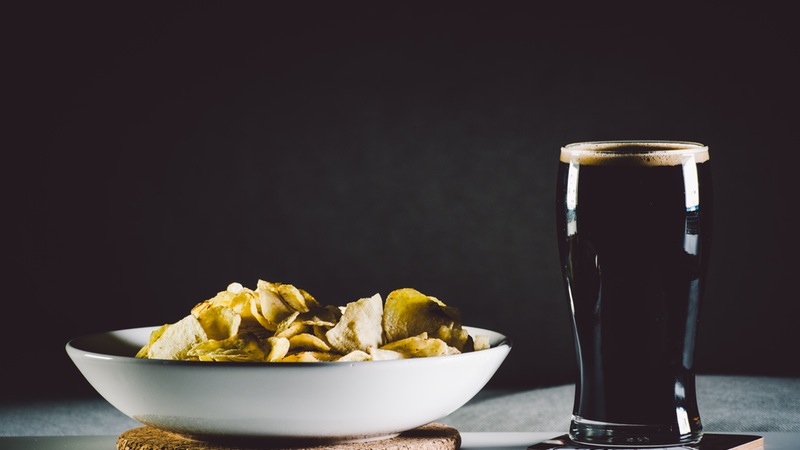 Surprise; the first and most affordable tip to falling asleep after coke is actually forcing yourself to get some shuteye. Let’s establish that it is indeed possible to fall asleep after drinking multiple cans of coca-cola.

Contrary to popular belief, Caffeine does not really prevent sleep. What it does is to make it more tolerable for you to shrug off sleep by disrupting the normal psychological mechanisms of fatigue. So if you want to fall asleep, lie comfortably in the dark and force yourself to relax. Take a few deep breaths, count some sheep, meditate, turn on some calming tunes and you’ll be out like a light before you know it.

If you don’t have an immediate need for sleep, another way to fall asleep naturally is to kill some time before bedtime. Research shows that the half-life of caffeine in your body is about 5 to 6 hours. This means that is you watch a movie or do some activities for a couple of hours, most of it will already be through your system. This will help you find it much easier to fall asleep as opposed to forcing yourself to become less excitable.

That’s right; the Coca-Cola company understands that its soft drinks are so disruptive to normal sleeping patterns that it released a new drink to counteract the effects of Coke. This new Sleep Water promises to help you drift off to sleep much easier and wake up feeling refreshed will all the benefits of a full night’s sleep. According to the company, this isn’t just ordinary water; it’s been enriched with L-Theanine amino acid to decrease anxiety and stress levels for improved sleep quality. Sleep water is also ideal for anyone with insomnia or interruptible sleep patterns.

When all is said and done, there’s really no issue that an adjustable bed can’t solve. A natural sleeping position is the most important building block to a great night’s sleep. By making sure you are comfortable in whatever position you choose, falling asleep becomes a breeze. In addition to supporting your back, knees, neck and head, adjustable beds also address one particular issue that results from what you eat or drink.

In an inclined position, adjustable beds make it easier to avoid acid reflux as well as release the build up of gas from drinking too much Coca-Cola. Considering all the added health benefits you get with an adjustable bed, you may want to consider buying one if you can’t bear the thought of going a day without a few cans of Coke.

Sam studied psychology at University of Westminster, London, and then spent 15 years in various roles in publishing industry. He is a big DIY and home improvement enthusiast, and a very loving dad.